You Don’t Want a Dog That Thinks, What You Want is a Dog That Listens To Commands 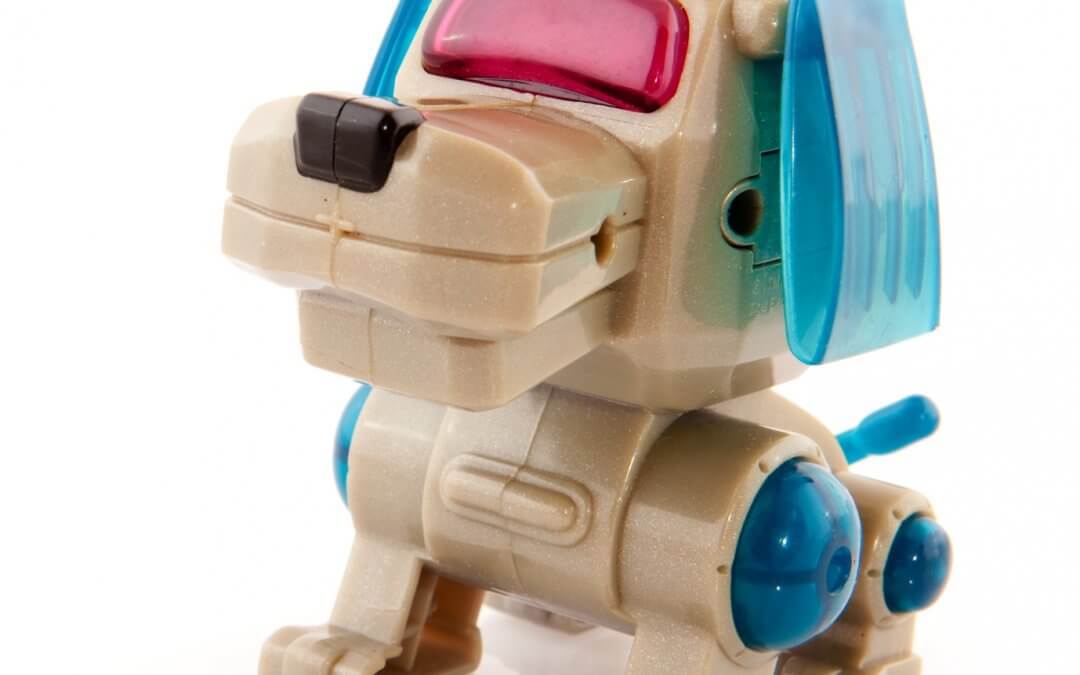 I once overheard another dog trainer telling his client that, “you don’t want a dog that thinks, what you want is a dog that listens to commands.” While I agree that dogs should listen when we ask them to do something, dogs are far from being robots.

Sometimes it’s hard to tell but, dogs come with functioning brains! They think. They Make decisions and choices. And, they form opinions. The mind of a dog is roughly equivalent to that of a human who is 2 to 2½ years old.

Research suggests that dogs can learn up to165 words, signals and gestures. Dogs have a basic understanding of arithmetic, and they can count to four or five. Dogs also show some basic emotions, such as happiness, anger and disgust.

It’s a shame how many people just want robot dogs. Dogs that blindly follow commands without question. Dogs that don’t make decisions or offer behaviors. A truly well-mannered dog is one that has been taught to make good choices without waiting to be told to do so.

Dogs that are trained with the “do what I say without asking questions” model often shut down and refuse to offer behaviors because they have been punished for doing so in the past. Many of these dogs just wait to be told what to do for fear of making the wrong choice. What a waste of brain power!

So, since our dogs are capable of using their brains to such an extent, why not teach them to make correct choices? This is only one of the great things about positive reinforcement dog training; the only consequence for making the wrong choice is no reward. Dogs learn its o.k. to make a mistake, just try something else.